The Marmite Prize for Painting V 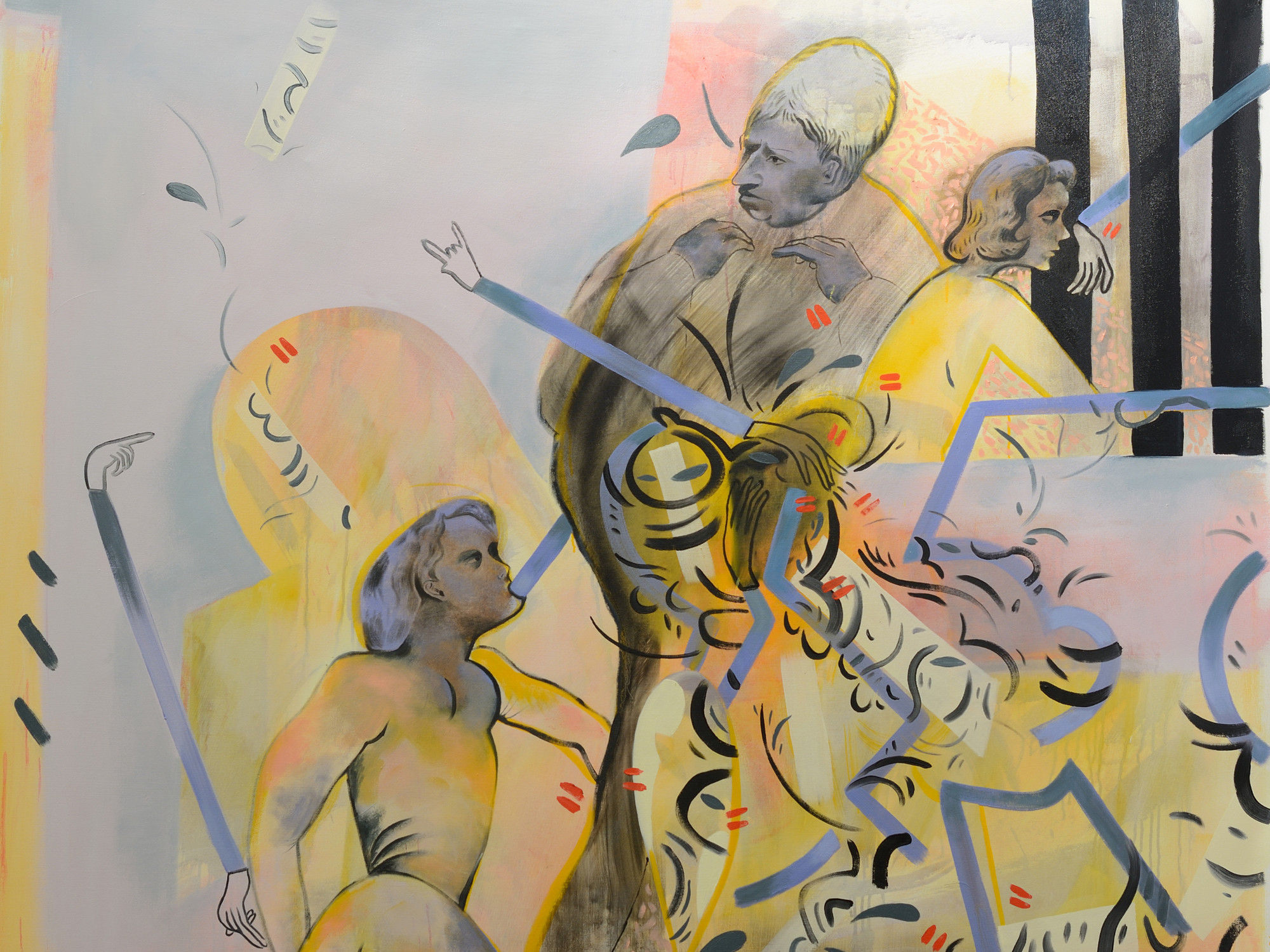 Next Friday 8 July sees the long anticipated opening of The Marmite Prize for Painting V.
Thirty nine works from artists from Ireland, UK, the US and mainland Europe feature in this year’s exhibition, and were selected from over 1,200 entries from painters at all stages in their practice.

Speaking about the Highlanes Gallery’s new partnership with the Prize, Highlanes Gallery Director, Aoife Ruane said, ““We see this partnership with the Marmite Prize for Painting as an excellent opportunity for artists working in both Ireland and the UK and further afield. We anticipate many positive outcomes, not least an exchange of ideas and culture that will enrich everyone, including visitors to the exhibitions both in London and Drogheda.”

There are four children’s workshops programmed to coincide with the exhibition from Thursday 14 until Friday 29 July. Go to www.highlanes.ie for full details.

Highlanes Gallery is grateful for the ongoing financial support from Louth County Council, the Arts Council, and Patrons, Benefactors and Friends.