Beyond the Pale: The Art of Revolution 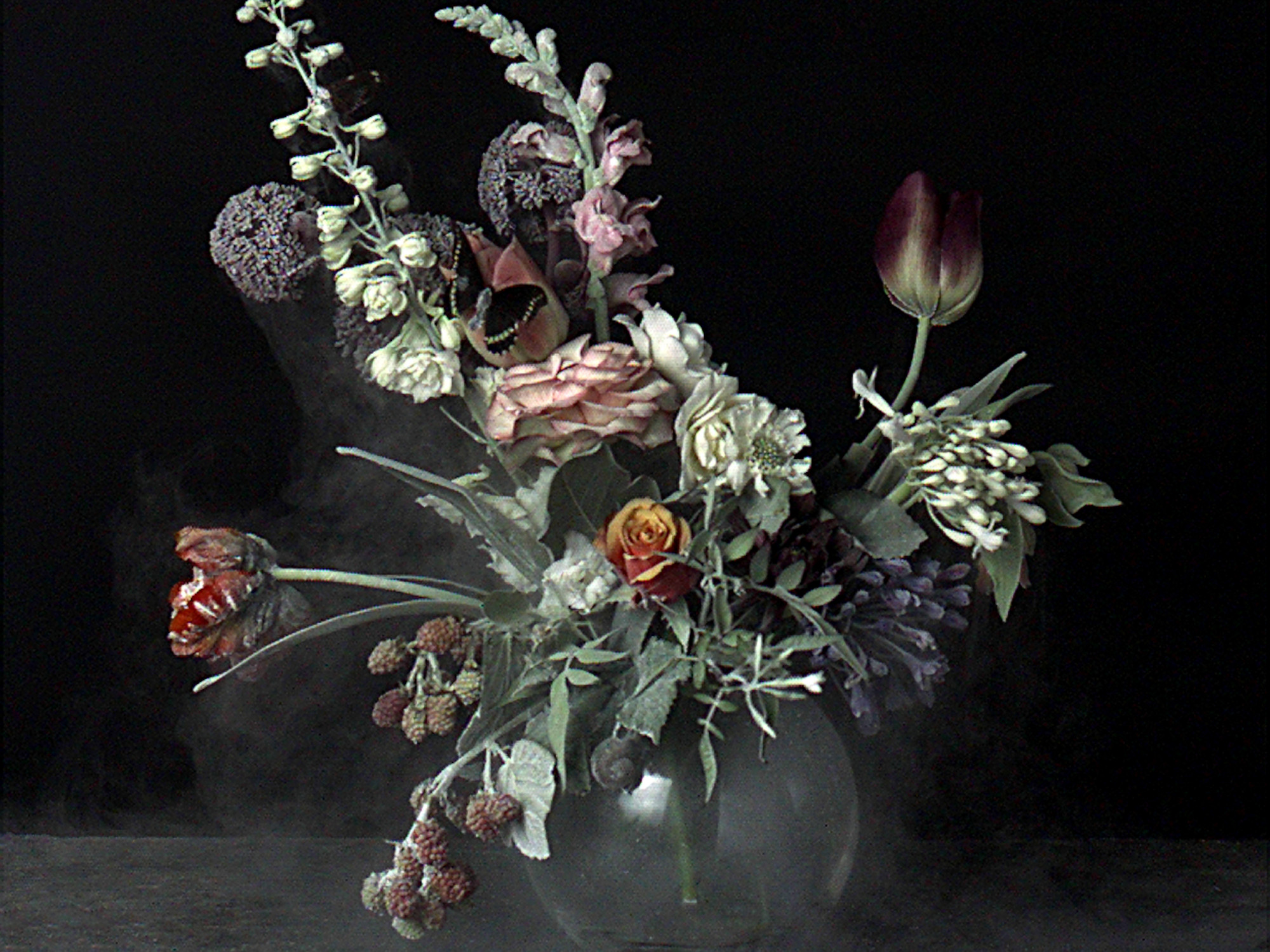 Beyond the Pale: The art of Revolution is an exhibition curated by Anthony Haughey, Pat Cooke and Aoife Ruane.The exhibition offers a contemporary reflection on The Easter Rising of 1916, perhaps the most critical event in the shaping of Ireland’s modern history. From this source sprang a War of Independence that culminated in the setting up of a twenty-six-county Free State and a six-county Northern Ireland within the Union.

The political sovereignty hard-won over these years was enshrined in the declaration of a Republic in 1949. But that sovereignty was seen to be compromised following the economic crisis of 2008 when a troika of managers from the EU and IMF arrived in the Republic to oversee a financial bailout for the country. The centenary of the Rising occurs only three years after the troika’s departure in 2013, raising many difficult questions about how the country measures up to the dreams and aspirations in the 1916 Proclamation of Independence. 2016 has been officially presented as a year of commemoration, but it is also a year of reckoning.
Four writers – Pearse, Connolly, Plunkett and McDonagh – were central to the Rising. This ensured that art and culture were at the heart of the vision these men projected for an independent Ireland. It is entirely appropriate, therefore, that artists would seek to make a reckoning between the dreams of revolution they espoused and the realities of contemporary Ireland.
The exhibition consists of three elements. The first is a series of historical photographs depicting lesser known people and places associated with The Easter Rising, alongside a series of Home Rule and anti-Home Rule supporters archival posters reflecting the tensions leading up to The Rising. The second is an exhibition of contemporary artworks by major national and international artists including Cecily Brennan, John Byrne, Brian Cregan, Dorothy Cross, Mark Garry, Ori Gherst and Michael McLoughlin, and the third element is a series of commissioned essays by some of Ireland’s leading critical commentators, including Fionna Barber, Justin Carville and Luke Gibbons.
×
Share