An Act of Hospitality Can Only Be Poetic 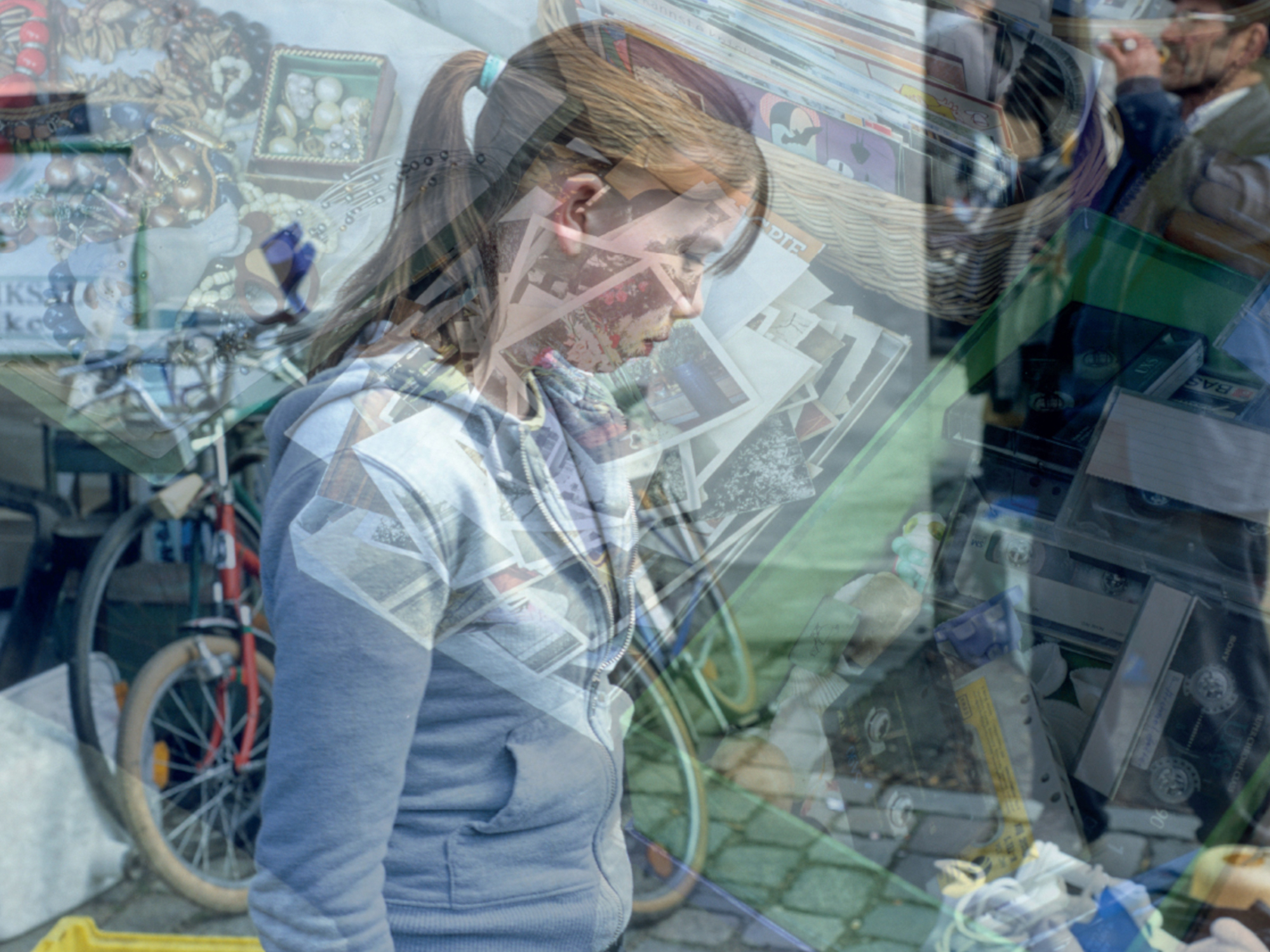 An Act of Hospitality can only be Poetic

‘An Act of Hospitality can only be poetic’ – Jacques Derrida

Samuel Laurence Cunnane, Stephanie Deady, Willie Doherty, Vanessa Donoso Lopez, Anthony Haughey, Dragana Jurisic, Ronan McCrea, Isabel Nolan, Mairead O’hEocha, Kathy Prendergast, Tamsin Snow & Sarah Tynan
Inspired by a quote by Jacques Derrida, this exhibition curated by Linda Shevlin and Aoife Ruane seeks to present works that responds to themes of hospitality, identity, friendship and the multitude of journeys and conflicts encountered to attain them.
In response to ongoing and globally transformational international events, Bealtaine, the national May-time festival celebrating creativity as we age has adopted the theme of hospitality, hosting and welcome as a broad and multi-layered festival theme.
However, there are deeper philosophical undertones to the principle of hospitality. That is, conflicting understandings, or disavowals of hospitality, are central to the current international geo-political crisis driven by mass migration/immigration. As we know all too well, these conflicted understandings impact on concepts of nation-hood, nation-states and identity, with often bloody outcomes. These undertones are underlined by historical interpretations of the concept, and more recently, Jacques Derrida’s philosophical work on the  Ethics of Hospitality. In Derrida’s work, the concept of hospitality contains paradoxes in relation to how including those welcomed (cultures, societies, migrants) in the spirit of hospitality, necessarily implies others will be rejected and where curiosity in relation to the new or strange co-exists with fear of ‘the other’.
In “The Second Coming” a text by Franco ‘Bifo’ Berardi, he reads Yeats’s poem of the same title from the point of view of today; Brexit, Trump’s America, spreading nationalism and global civil wars and he encourages us to strive to keep thinking in times of “apocalyptic trauma”. Taking lines from the poem as cues, he questions humanity, friendship, identity and belonging.
“The worst are full of passionate intensity,” says Yeats. Faith in belonging and identity is the fake ground of passionate intensity. Belonging implies a natural ontological or historical ground of conformity among individuals. This is why belonging implies violence and submission. If you want to belong, you have to accept the rules of conformity. Identity is the result of this process of conformity and subjection. Passionate intensity is the foundation of the identity that humiliated people crave. But identity has to be protected against existence, against transformation, against becoming, against pleasure, because pleasure is dis-identity. Identity is a simulation of belonging that is asserted through violence against the other.

Deleuze and Guattari, in the introduction to What is philosophy?, speak of “friendship.” What is friendship? It is the ability to create a common world, a world of ironic enunciations and expectations. Friendship is the possibility of creating a common path in the course of time.

Organised in association with Age and Opportunity as part of the nationwide Bealtaine Festival – celebrating the arts and creativity as we age.

Highlanes Gallery is grateful for the ongoing financial support from Louth County Council, the Arts Council, and Patrons, Benefactors and Friends of the gallery.