Online Store
Back to Exhibitions 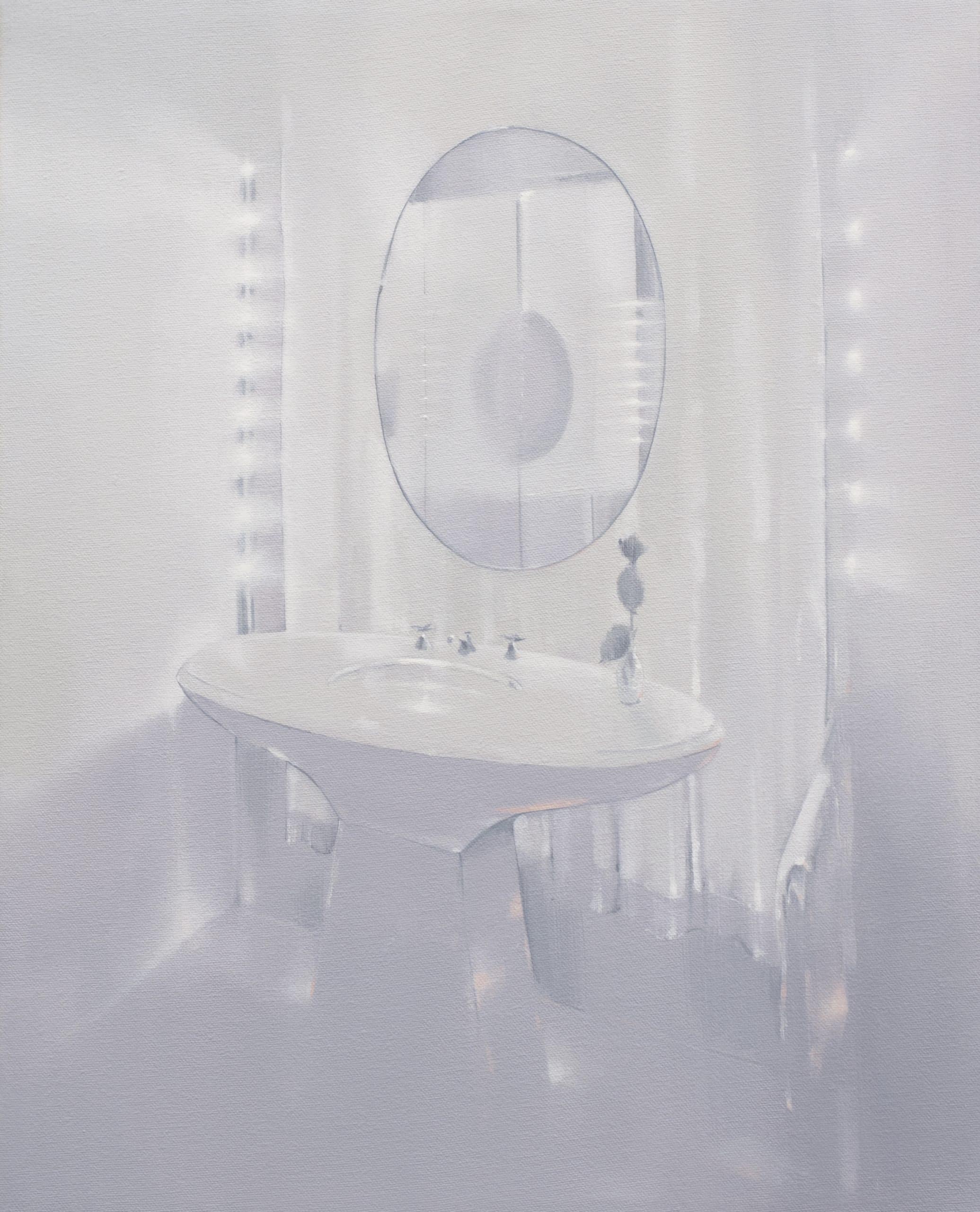 Some contemporary painting from Ireland and the United Kingdom curated by Graham Crowley.

Graham Crowley’s intention as a practicing painter and curator of this exhibition is to share with a wider audience some less well known, delightful and fascinating contemporary painting from Ireland and the UK. The kind of painting that frustrates and subverts expectations. Painting that doesn’t rely upon celebrity or issue. Painting of true ambition.

The idea and subsequently the title for the exhibition was inspired by the film ‘Florence Foster Jenkins’. One of the central characters declares that once he had faced up to what he called ‘the tyranny of ambition’ – only then could he start to live. To be happy.

‘The selection reflects – among other things – respect. It has nothing to do with what I ‘like’. Odd as it may sound, I don’t think about painting like that – and I think about painting quite a lot. It’s time the weary old adage – I don’t know much about art, but I know what I like – was consigned to history. I’ve discovered that the enjoyment of painting isn’t a matter of taste or approval – but reflection. The question to ask is – ‘what do I make of this’?’ 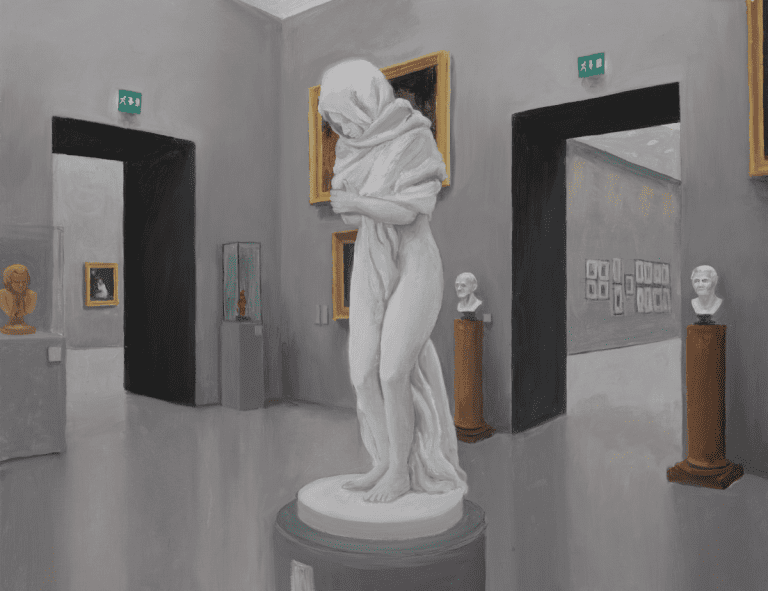