The Franciscans of Drogheda: Walk and Talk with Historian Brendan Matthews 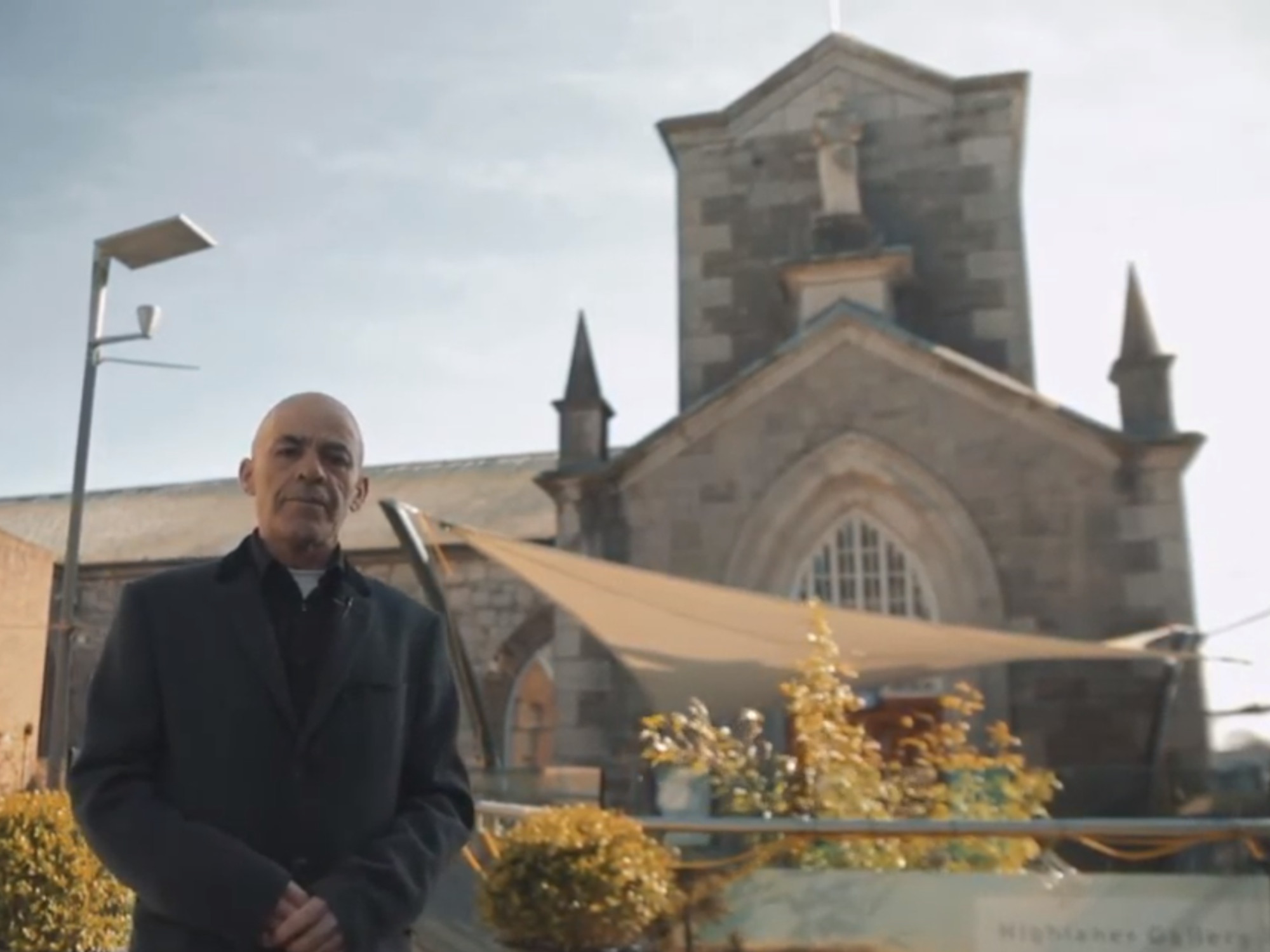 The Franciscan Order was first established in Drogheda in the year 1240 and they remained in the town for some 760 years before finally, on Sunday July 30th in the year of 2000 (the New Millennium), the final Mass was Celebrated in their Church at Lawrence St. by Fr. Ulic Troy.

Through periods in history, often having to conduct their Mass Services and Administer the Faith to the local populace in secret, this particular religious order retains an intriguing and significant part of Drogheda`s storied past.

Beginning at Highlanes Gallery, Community Historian, Brendan Matthews will lead a special Walk ‘n Talk outlining & explaining how the Franciscans never really moved very far from their initial foundation on the north-side of the Boyne River along the Mall to their subsequent and discreetly hidden religious houses in the vicinity of the old Bessexwell Lane, Bachelors Lane and Kezer`s Lane area before they moved to Lawrence St. where their final Church was erected in the early 19th century and, following the departure of the Franciscans, the premises became the the now home of the Drogheda Municipal Art Collection, and Highlanes Gallery.

The tour will start on Wednesday 26th August at 7.30pm. Please note that there will be a max group of 20 people, and a requirement to socially distance during the event.

Please meet in the gallery courtyard of Highlanes Gallery in time for the event on the day.