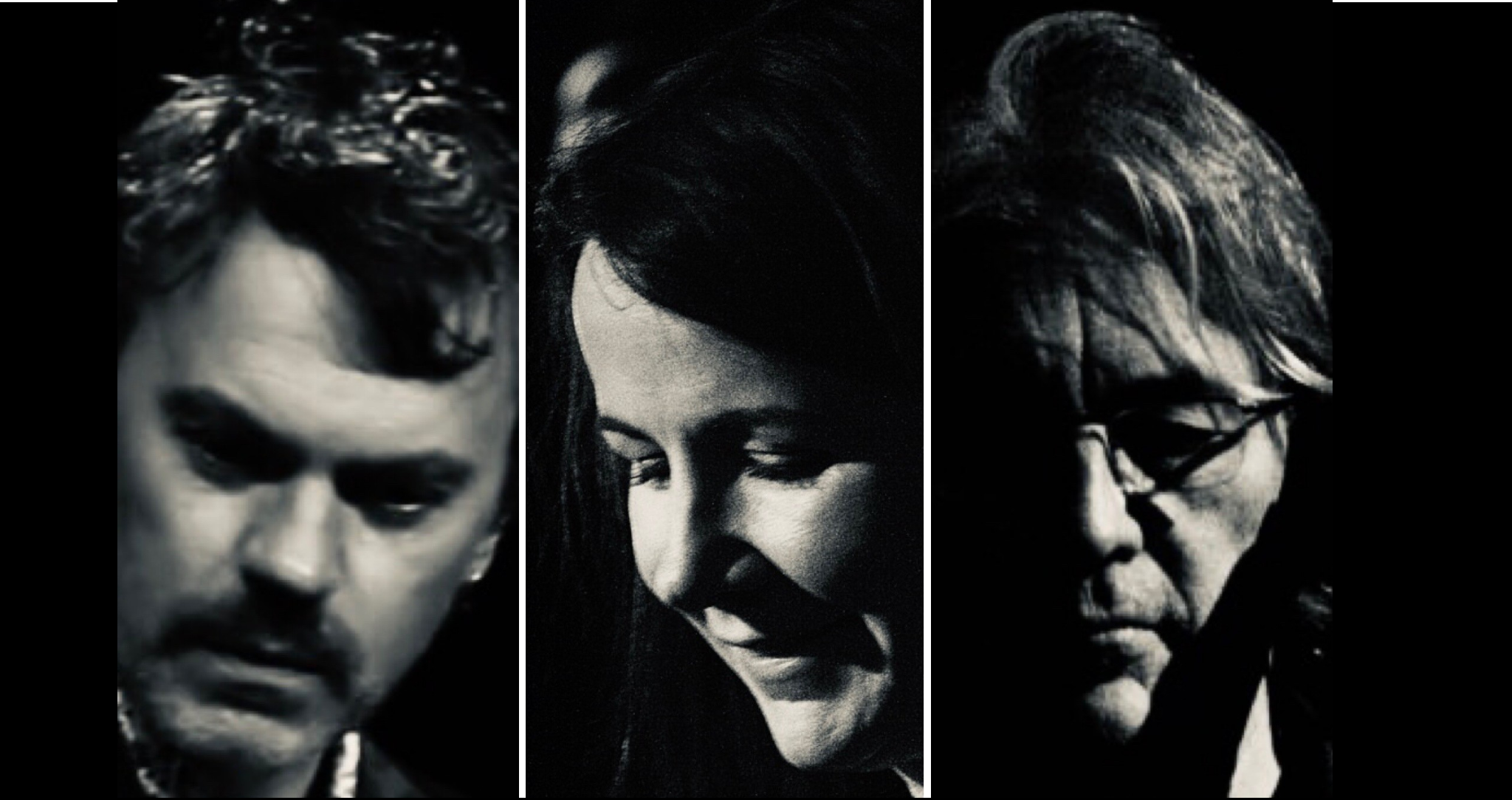 NOTE: COVID Certificate will be required in order to attend

The trio’s repertoire reflects both their deep grounding in the tradition and a questing love of the urban and rural music of Nuala and SJ’s home county of Louth, blending traditional song with new original compositions.

LWG’s first single, “High Germany”, was recorded entirely during lockdown at all three members’ homes in Ennis, Drogheda and Dublin. It was an immediate hit with folk presenters on BBC Radio Ulster, BBC Scotland, RTÉ Radio 1 and Radio na Gaeltachta among others. A new single is due for release shortly.

Dundalk native Nuala Kennedy is a critically acclaimed and award-winning touring and recording artist, known for her creative reworking and reimagining of traditional songs and for her unique Irish flute style. She sings, plays flute and whistle, and is a writer of songs and tunes. In addition to her solo work, she performs in The Alt with John Doyle and Eamon O’Leary, and Oirialla with Gerry (fiddle) O’Connor.

Her fourth solo release Behave the Bravest (2016) received accolades from reviewers and fans around the globe and was recorded over six months on three continents while on tour.

Her roots are first and foremost in Irish music, but she is ‘something of a genre bender’ according to Living Tradition magazine. Outside of traditional music, Nuala trained as a classical pianist under Prof. John O’ Connor and has toured and recorded with Indie-Poet Will Oldham/Bonnie Prince Billie (* MOJO magazine for the live album Is it the Sea) with Norman Blake (Teenage Fanclub), Euros Childs (Gorky’s Zygotic Mynci), and with cutting-edge Canadian composer the late Oliver Schroer (a duo album of original compositions nominated for two Canadian Folk Awards.)

SJ McArdle is a widely-travelled and well known songwriter and musician from Drogheda, County Louth. He is known in part for his work as the singer and guitarist in contemporary Irish folk band Kern from 2013 to 2020, with whom SJ released two critically-acclaimed albums featuring a mix of traditional songs and tunes from the band’s home county of Louth along with SJ’s original songs.

SJ’s more recent project is Port, a song-cycle based around the stories of Drogheda’s historic Port. The song-cycle is currently being recorded as an album with contributions from Dermot Byrne, Carol Keogh, Michael Holohan, Graham Henderson and Trevor Hutchinson.

SJ has also released three solo albums, most recently the Nashville-recorded Blood and Bones which features contributions from Rodney Crowell, Richard Bennett and Mikki Ekko. He has had several songs in movies, including the Cecelia Ahern-written movie Between Heaven and Here, Element Pictures’ IFTA-winning A Date For Mad Mary and some of his readings of traditional Irish songs are featured in the 2019 movie End of Sentence, starring Sarah Bolger, Logan Lerman and John Hawkes.

Trevor Hutchinson has had a long and extensive career in the music industry. Arriving in Dublin from Belfast in 1980 with indie band Katmandu he went on to establish himself at the centre of the industry with his role in the The Waterboys. After 6 years of touring and recording with the band he went on to help launch the career of Sharon Shannon along with colleagues Steve Cooney and Maire Breathnach. In 1997 he formed the group Lúnasa, a group which is still very much at the forefront of Irish traditional music today.

He has also had a career in recording and production over the years. Engineering credits at his Marguerite Studios include Donal Lunny and Frank Harte, Tim O’Brien, Eric Bibb, Anna Friel,  Cherish the Ladies, John Renbourne, Lunasa, JigJam, Laoise Kelly and many others.