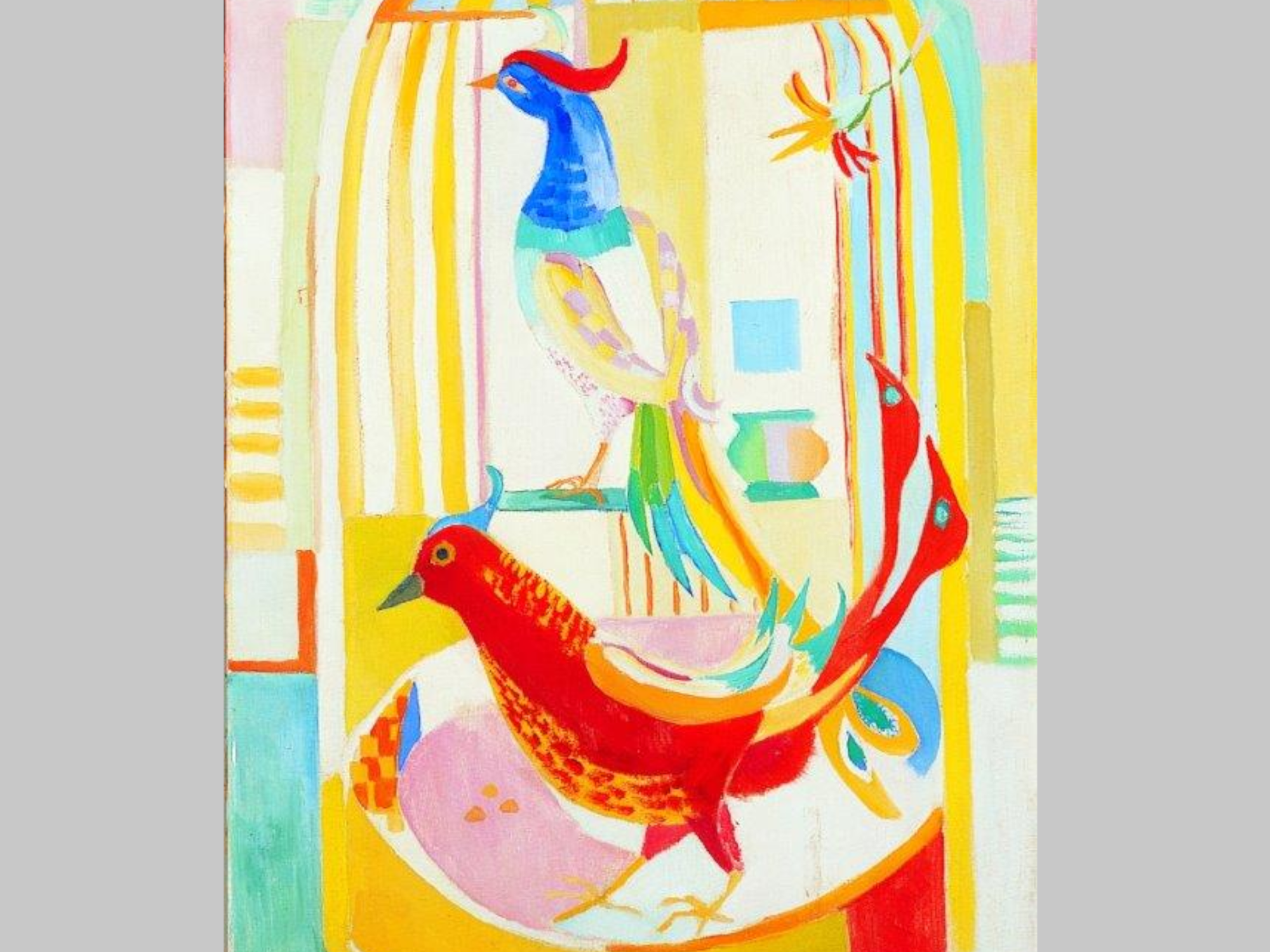 Hunt Museum Docent discusses the life and work of the artist.

Seamus Ruane, a Docent at the Hunt Museum Limerick, discusses the life and work of Jack Hanlon.

Regular visitors to Highlanes Gallery will be familiar with Hanlon’s work The Golden Cage, which was donated to the Drogheda Municipal Art Collection by the Friends of the National Collections of Ireland (FNCI) in 1969.

Jack Hanlon studied painting in Belgium, Spain, and in Paris under the influential artist and teacher André L’hôte. He was ordained a priest at Saint Patrick’s College,Maynooth in 1939 but continued to practice as an artist throughout his life. In 1939 he was an exhibitor at the New York World Fair and regularly thereafter at the Watercolour Society of Ireland. He had a series of one-man shows at theVictor Waddington Galleries and later at the Dawson Gallery, Dublin. In 1948,he was a bronze medal winner in the Art section of the Olympic Games in London.

Hanlon’s work is represented in many of the major public Collections in Ireland including The Niland Collection, The Model, Sligo, Limerick City Gallery of Art, NUIG and the National Gallery of Ireland, where there are more than 50 of his sketchbooks are housed.