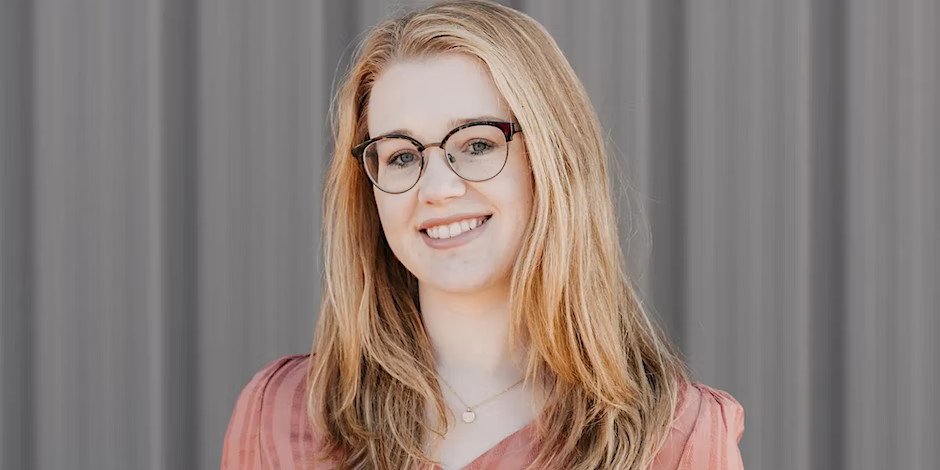 Join us for an informal session of traditional irish music performed by concertina player Gormlaith Maynes and accompanied by Jennifer Leahy on harp in the Lower Gallery and within Eithne Jordan’s Mise en scène exhibition in its final day.

Gormlaith competed in Fleadhanna Cheoil throughout her childhood, receiving many county and provincial titles.

In 2018, Gormlaith completed a Master of Arts in Traditional Irish Music Performance from University of Limerick. Here she learned from master tutors Padraig Rynne, Noel Hill, Tony O’ Connell, Tommy Fitzharris and Cormac Begley. She also studied harp under the guidance of Fiana Ní Chonaill.As part of Gormlaith’s composition module, Gormlaith composed, arranged and performed a 20-minute suite of music based on her hometown of Drogheda called ‘The Tholsel Suite’.

Following this Gormlaith spent two years on the East Coast of Canada taking up the position of Co-ordinator for Celtic & Traditional Music at Holland College and Irish Language Lecturer at the University of Prince Edward Island.

During her time there she formed a quarter of the trad band Inn Echo, performing across Canada and at Fleadh Cheoil na hÉireann in Drogheda in 2019.

The performance is supported by Meath County Council.