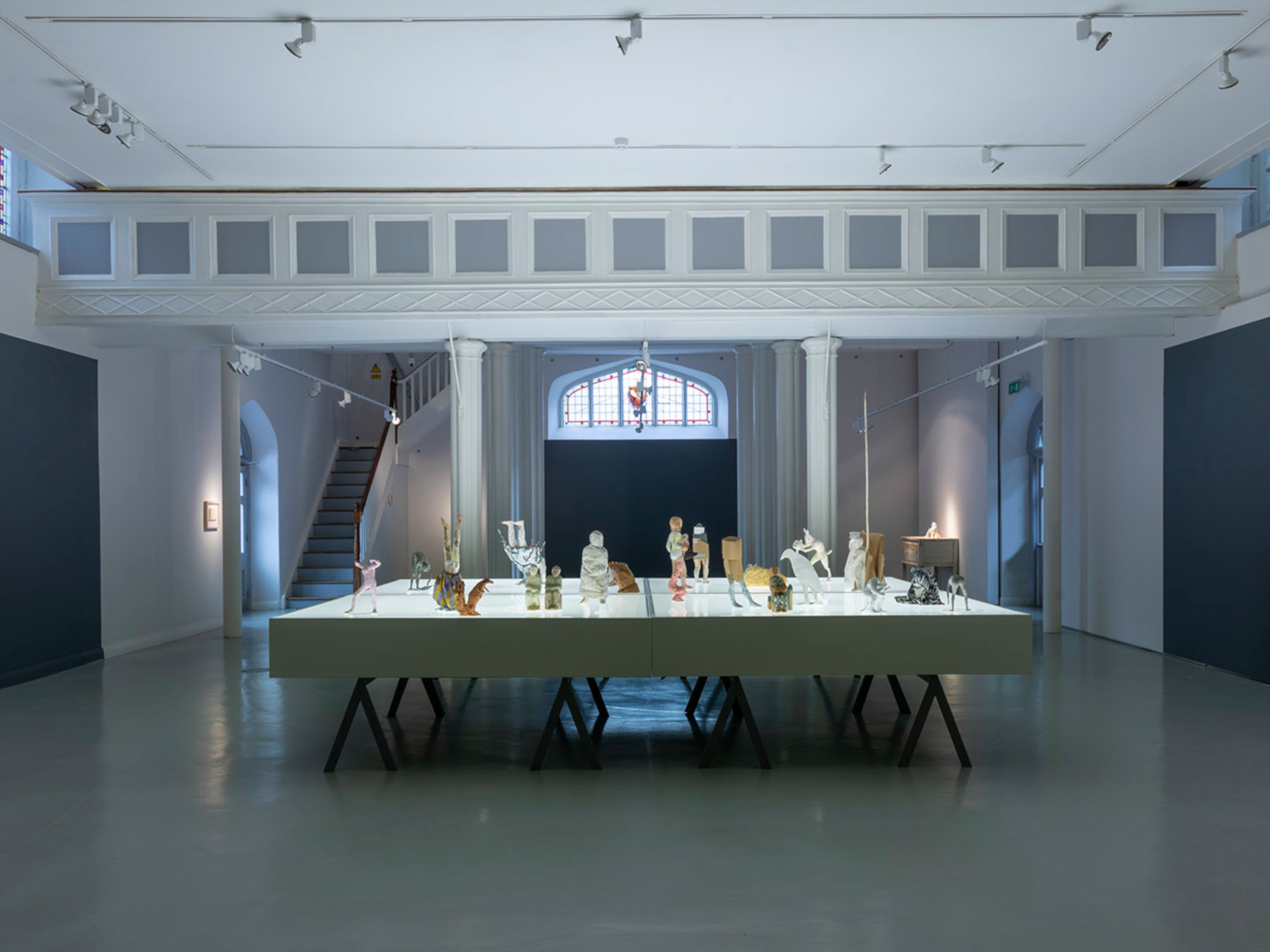 ‘Throwing shapes or quietly sitting, twirling in the limelight or dancing with the imagination, Janet Mullarney’s troupe of beguiling inventions act out a radiant new drama on what it is to be alive, to think, feel, and to make art. Though standing still, the show goes on for ever, or as we can go with it, into her great themes of strength, vulnerability, strangeness, surprise and memory – open to all, ours and hers. It’s exuberantly visual – that is, rich in meaning.’

William Gallagher, February 2015 – Quote from Janet Mullarney: My Minds i

William Gallagher is an independent lecturer and occasional writer on art and art history. From 1989-93 he curated the Glebe House and Gallery (The Derek Hill collection) in Donegal. Before this he taught at the Crawford College in Cork, and later ran the visual arts programmes and art history course at UCC.

He has also worked at the Royal Hibernian Academy in Dublin, and also delivered courses in Dutch art and Modernism at Trinity College Dublin, and Irish 20th-century art in UCD.

Publications include Glenveagh Castle (OPW, 1992), The National Self-Portrait Collection of Ireland catalogue (vol 2.), and essays in the Royal Irish Academy’s Art and Architecture of Ireland (vols. III & V) and for Janet Mullarney’s My Mind’s i for Highlanes Gallery and subsequent national tour, and to Northern Ireland.