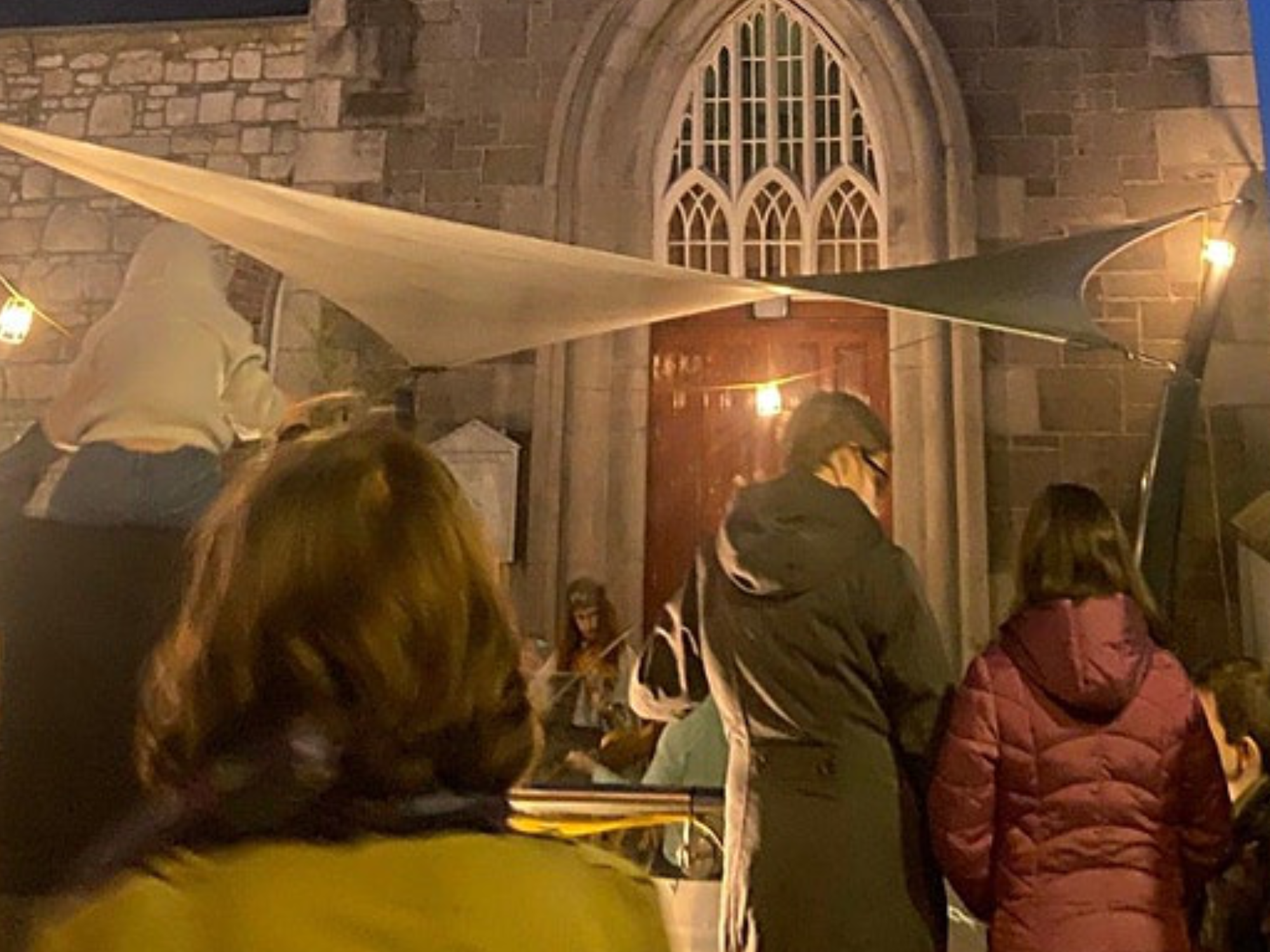 The singing tradition in Drogheda is a strong, vibrant and much admired cultural core of the region connecting generations & spanning four decades, and while originally passed on orally, technoology has supported this group who would meet normally at Carberry’s Pub on Wednesday’s, across screens during the darker times of the pandemic.

Background
As far back as two hundred rears ago people were singing traditional songs in the Drogheda area. Bernard Tumelty, the subject of a recent lecture by Brendan Matthews for Highlanes Gallery for Heritage Week, is reputed to have noted up to two hundred songs that were regularly sung in the area in the early 1800’s.

At that time the most prolific ballad maker in the country, John Sheils, was living in the town. He was making songs for singers who were singing at fairs and other events throughout the country and selling copies of these songs which were being printed by a local printer Call Kelly. Kelly was also printing songs for singers from different parts of the country.Some of Sheils songs were later included in Colm O’Lochlainns collection of ballads which were printed in the 1930s. These included songs like The Rose of Ardee and The Star of Slane. Many of Sheils songs and other traditional songs were collected and sung by the Carolan family from the Hill of Rath just outside Drogheda and these songs and singers have now national and international reputations.

What to expect – You are likely to hear some of these songs, along with other English, American and some European traditional songs being sung on the evening.

The event is free, and outdoors, and we expect you to enjoy and engage in a passing-by manner, as each of the singers may sing a couple of songs each, through the evening.